I fell in love rather late with the Great British Bake Off. Season 3 has finished and I only got to see about four episodes. Thanks to my cousin for the heads up, I would have hated to miss even those! One of the bakes that I fell in love with was teacakes! These fascinating cakes of scrummy mallow have always been an attraction that I’ve resisted for the sake of my waistline {unfortunately, that didn’t work!}. To see them being made was terrific and what was even better was finding the mould to make them at www.bakedbyme.net.

Iris has a wonderful stock of goodies including a lovely range of moulds and of course I had to order the teacake mould {amongst others}. So, I set myself the challenge of making the GBBO teacakes. I had watched the masterclass with Paul Holland and took careful note of his instructions. I duly downloaded the recipe and gathered the ingredients. Today was the day I was making them! The recipe involves making the biscuit base, melting lots of unctuous chocolate and making marshmallow. I was quite dubious about the order of the recipe so I made the biscuits first, then melted the chocolate, then made the marshmallow.

The biscuits are a blend of plain and wholemeal flour and are quite lovely in their own right. A short biscuit with lots of nutty flavour. I’m aiming to use up my stock of wholemeal flour before its best by date by making these and freezing them. The marshmallow was very easy to make. You have to whisk the ingredients for 6 – 8 minutes. Having spent years in a previous life working in telecoms, I’ve a good understanding of how long 6 – 8 minutes is and how my arms will ache whisking the mixture over a simmering pot of water but oh, how it’s worth it! The combination of sugar, eggs whites, golden syrup amongst others created a lovely soft mallow that is not overly sweet; in other words, perfect! 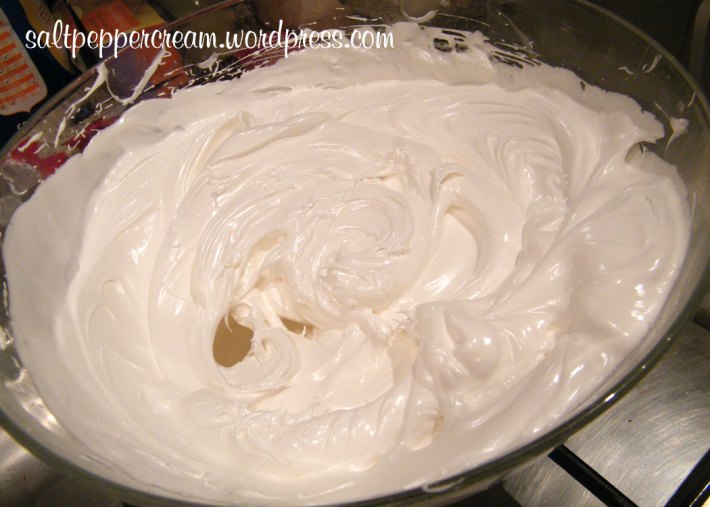 MAKE THESE TEACAKES!!!! Even though there are a few little hurdles to overcome which I hope I have helped you with, the sense of achievement is terrific and these are a far superior cake to those you can buy in the supermarket. So go on, give them a try!